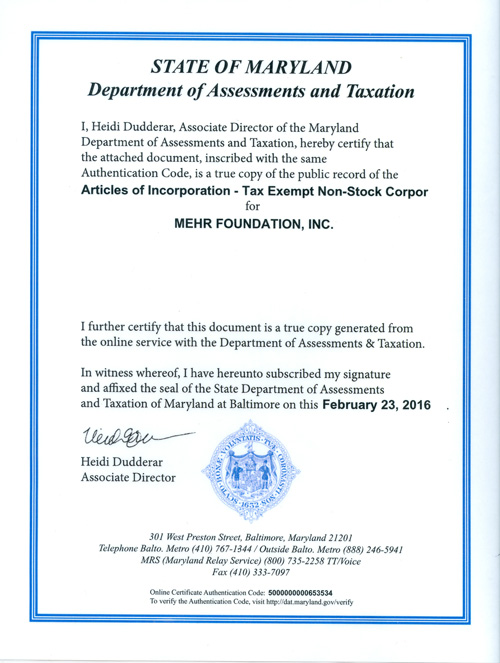 Zahra (Yucca) Salehi was born in Tehran, Iran, where she completed her secondary education at the Tehran Community School. Following high school, she left Iran to pursue her higher education in the United States. She attended Mount Holyoke College in Massachusetts, where she graduated Magna Cumlaude in Biochemistry. After college, she obtained a full scholarship from Duke University, and moved to Durham, NC to pursue her Master’s and Doctoral degrees in Pharmacology. Her Master’s program research involved screening chemically induced rat hepatocellular carcinomas for cellular oncogene (cancer gene) activation. For her doctoral research, she studied the cellular pathways regulating gene expression during leukemia cell differentiation. She subsequently obtained a postdoctoral fellowship at the Department of Radiation Medicine, Vince Lombardi Cancer Research Center at Georgetown University. Her research at the Lombardi Center involved the characterization of human transforming genes and genes that confer radio-sensitivity to fibroblasts (skin cells). As a pharmacologist, her research always involved the implementation of techniques of molecular biology to study cancer. Yucca next returned to Iran, and was appointed Assistant Professor in the Department of Biochemistry at Shahid Beheshti University of Medical Sciences in Tehran. At Shahid Beheshti, she taught the fundamentals of molecular biology and genetics of cancer. She also lectured at the Pasteur Institute in Tehran. Her research there was on esophageal carcinogenesis, which has one of the highest incidences among the populations living along the Caspian Sea Coast in Iran. Yucca returned to the United States in 1995. Following her younger son’s diagnosis with a disability, she fully devoted her life to the pursuit of his treatment, therapy, and education. It is through her personal experience that she has developed a passion for serving the cause of learning disability and autism in Iran. To this end, she has founded the Mehr Foundation, which is a non-profit, U.S. 501(C)(3) Charitable Organization, dedicated to supporting children with learning disabilities and autism in Iran. The foundation has also been registered in Iran, and has obtained government approval to start a school for serving children with such disabilities.

Mohammad Hassan Partovi is a member of the Board of Directors of the Mehr Foundation. Dr. Partovi has received his BSE, MSE, and Ph.D in Industrial and Operations Engineering, all from The University of Michigan, Ann Arbor. His professional background includes research, development, and system engineering on Telecommunication Networks Architecture, Design, and operations. His career path includes Technical work and/or management at Bell Communications Research (Telcordia today), AT&T, Teleglobe, Dish Networks, and most recently, technical consulting for the U.S. National Weather Service. Dr. Partovi has participated in several conferences on Operations Research, Telecommunications Networks, and Video Distribution over his career, where he has published some of his work.

Dr. Ali Salehi was born in Tehran, Iran. He attended Bahar-e-No elementary school and Alborz high school. He obtained his medical degree from Shaheed Beheshti (National) University of Medical Sciences, Tehran Iran in 1994. Dr. Salehi completed an anesthesiology residency at Temple University, Philadelphia PA and a cardiothoracic fellowship program at Cleveland Clinic, Cleveland OH. He is Board certified by the American Society of Anesthesiologists (ASA) and The National Board of Echocardiography (NBE). He is currently a member of the department of Anesthesiology and Perioperative Medicine at David Geffen School of Medicine at UCLA and holds the rank of Clinical Professor of Anesthesiology. He is also a fellow at the American society of anesthesiologists. He has been an invited editor for the Journal of Cardiovascular Anesthesia and has published several articles including “Echocardiography Improves Resident Assessment of Left Ventricular Systolic Function” in the J. of Education in Perioperative medicine.